INHERITANCE RIGHTS OF A WOMAN UNDER HINDU LAW

Inheritance Rights of a Woman Under Hindu Law

2. What kind of property can Hindu women inherit?

Hindu women can inherit all types of property:

3. How do Hindu women inherit property?

There are two ways in which a Hindu woman can inherit property:

5. How can a Hindu woman inherit property through a Will?

What you need to do:

In the case of jewellery – make sure to also take the receipts and certificates of authenticity of the jewellery.

6. How can a Hindu woman inherit property through succession?

Succession to The Property of a Deceased Hindu Male:

If a Hindu male dies without leaving a will, his property will get equally divided between his Class I heirs.

Class I heirs of a Hindu male are:

There are some other Class I heirs, who will come into the picture if any of the sons/daughters of the Hindu male have died, leaving behind their own families, like the wife of the deceased son (i.e. widowed daughter-in-law), children of the deceased son/daughter (i.e. grandchildren), etc. Such situations are not very common.

Succession to The Property of a Deceased Hindu Female:

If a Hindu female dies without a will, her property will pass on through succession as per the Hindu Succession Act. Just like a Hindu male’s heirs (Class I, Class II, etc.), a Hindu female’s heirs are also divided into different categories.

A Hindu female’s heirs are classified based on how she gets the property:

Note: Husband does not fall under this category. Husband will not get a share in his wife’s property which she has inherited from her parents/father-in-law through succession. 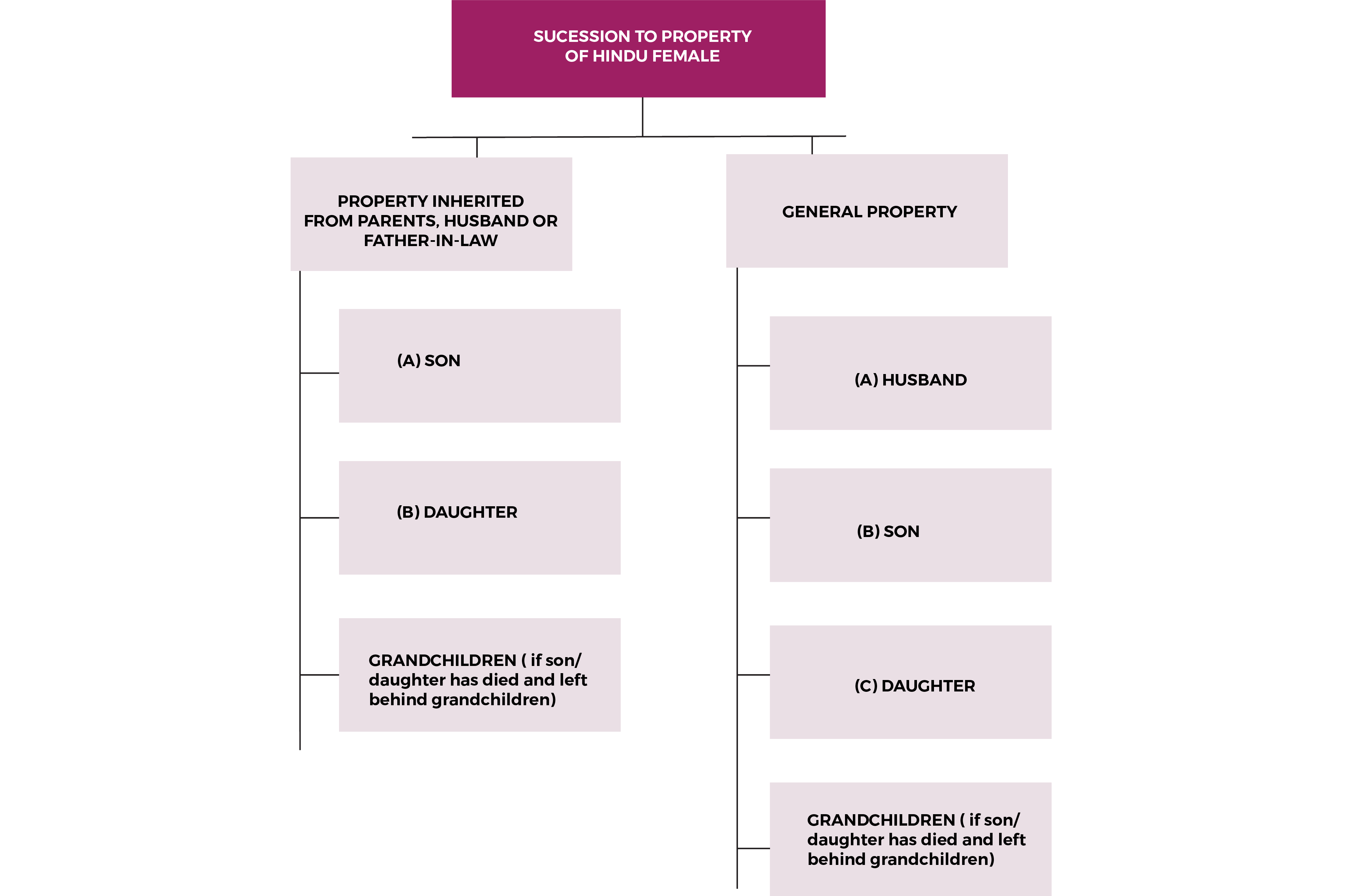 Know your Inheritance Rights Based on Marital Status

Remember: Apart from inheriting property through succession, you can also get property in the following ways:

7. How can an unmarried/single woman inherit property?

An unmarried woman can inherit her parents’ property as a Class I Heir for both mother and father.

8. Will my right to inherit from my parents’ property change upon my marriage?

Marriage will not affect your right to inherit parents’ property. You will still remain a Class I heir.

9. How can a married woman acquire property?

A married woman can inherit property in the following manner:

10. What are my inheritance rights as a widow?

11. What are my inheritance rights if I am separated from my husband?

12. What are my inheritance rights if I am divorced from my husband?

If you are divorced from your husband, you will not be a Class I heir of your husband. However, you can still claim your due share in your husband’s property through alimony.

Your rights to inherit property as a daughter and mother will remain the same. 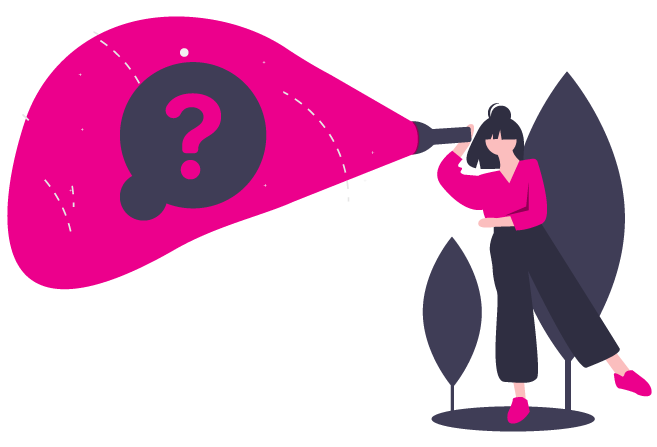 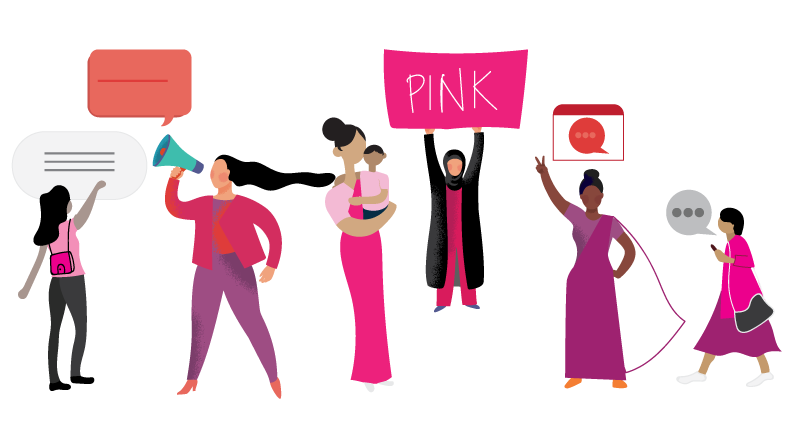